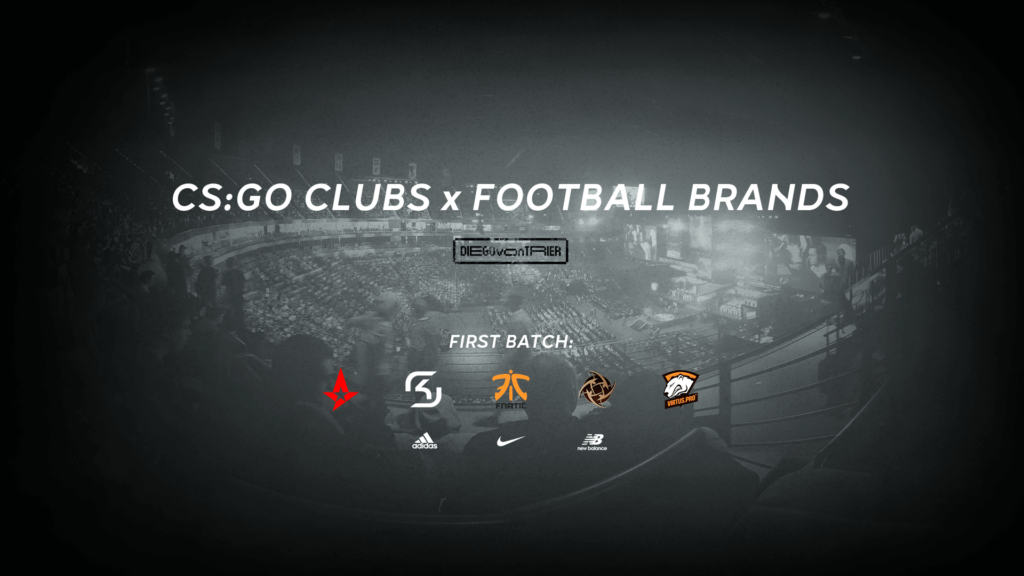 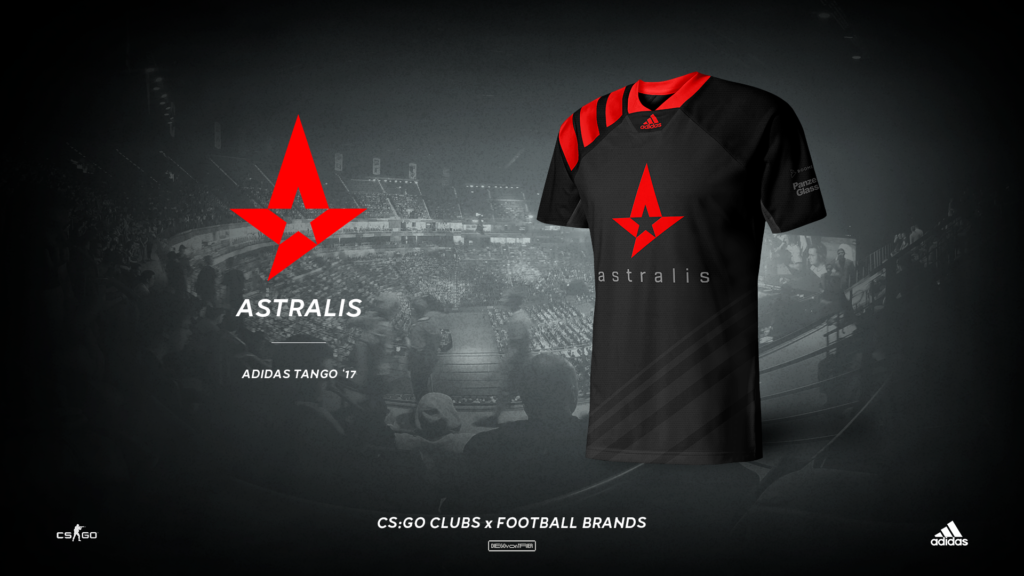 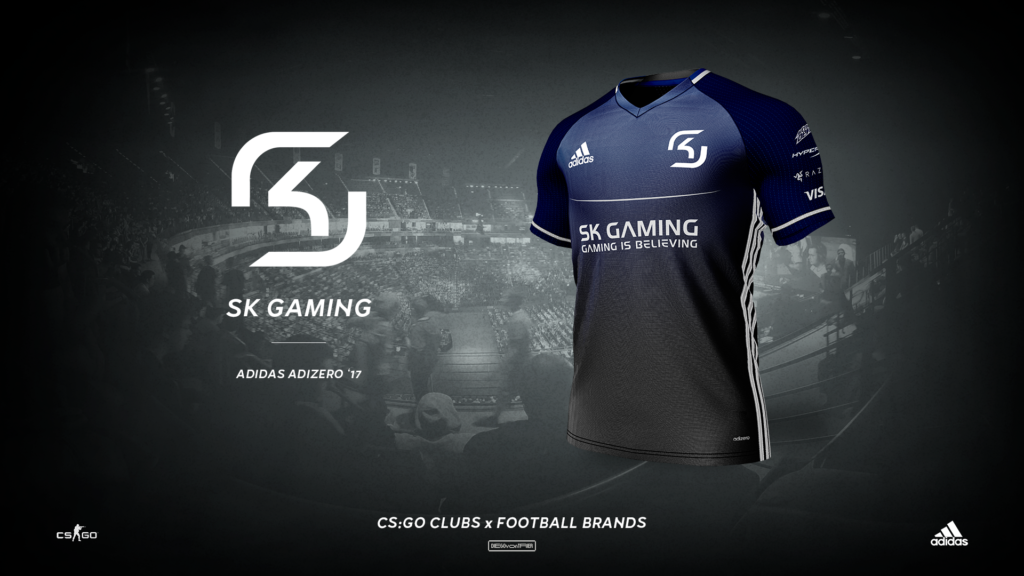 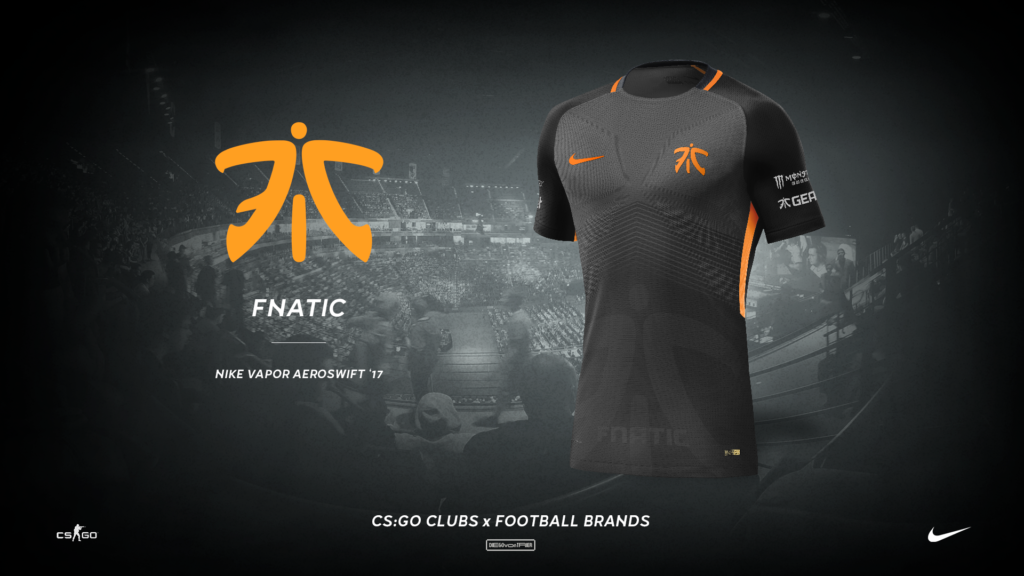 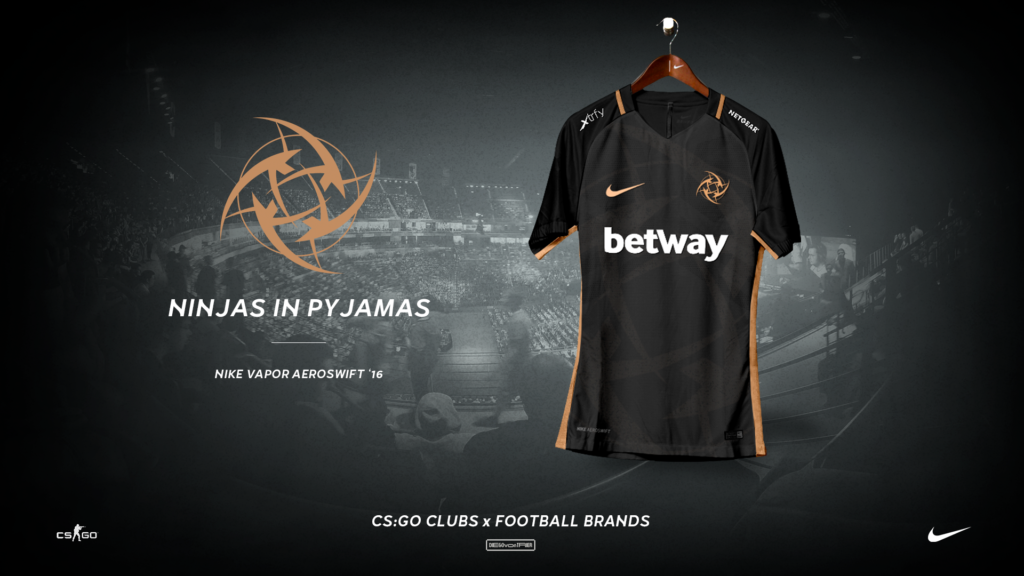 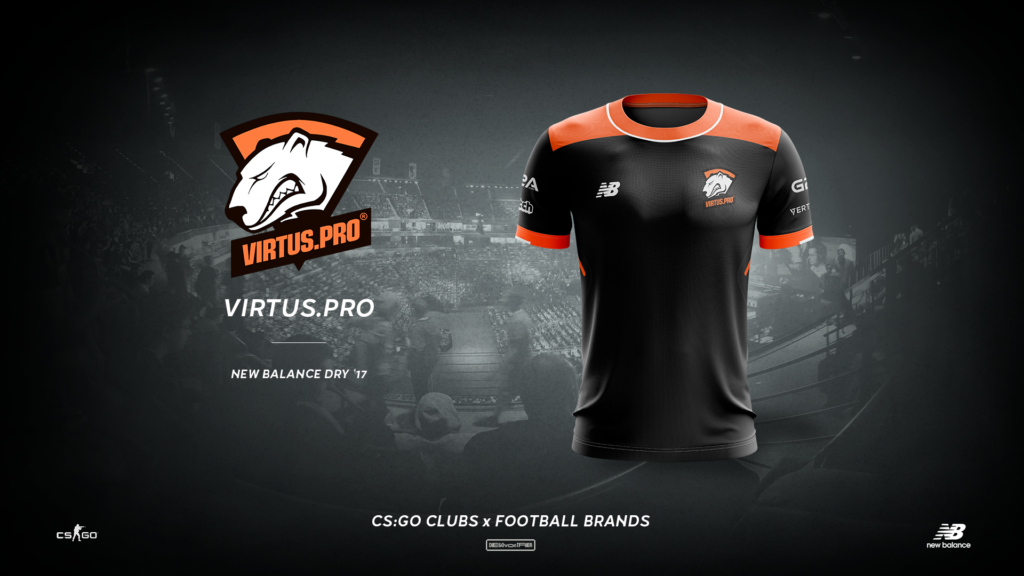 It’s that time of the year again, clubs are presenting their kits for the new season. This year I decided to embark myself on a project merging some of my passions: Counter-Strike, football and textile design. That’s where CS:GO CLUBS x FOOTBALL BRANDS was born.

CS:GO CLUBS x FOOTBALL BRANDS is the union between some of the most-known teams on the international CS:GO scene with the big brands that dress professional football.

Kits are based on 2017/18 season templates, trying to comply with UEFA’s strict graphic and color rules